Over 20 years ago, Claude Neon made a game changing decision to become a Signage Project Management company. It was a move that not only set us apart from our competition, but it has proven to be so successful, most of our competitors have had to change their approach to keep up.

We down sized our factories to a few key locations. No longer will our machines govern what we will offer you (the client) as a solution.

Quite simply, we have devised a master plan of providing our clients exactly what they want with the material specifications most suited for their individual environment. National preferred supplier agreements are in place to have industry & material specialists provide both fabrication and installation works which deliver a superior result. 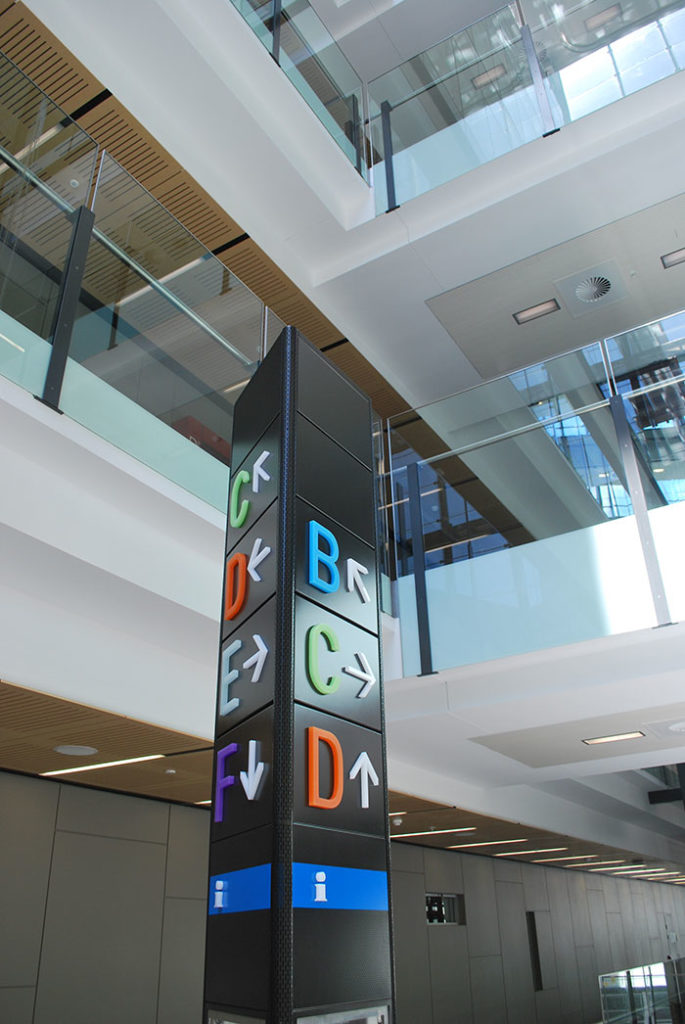 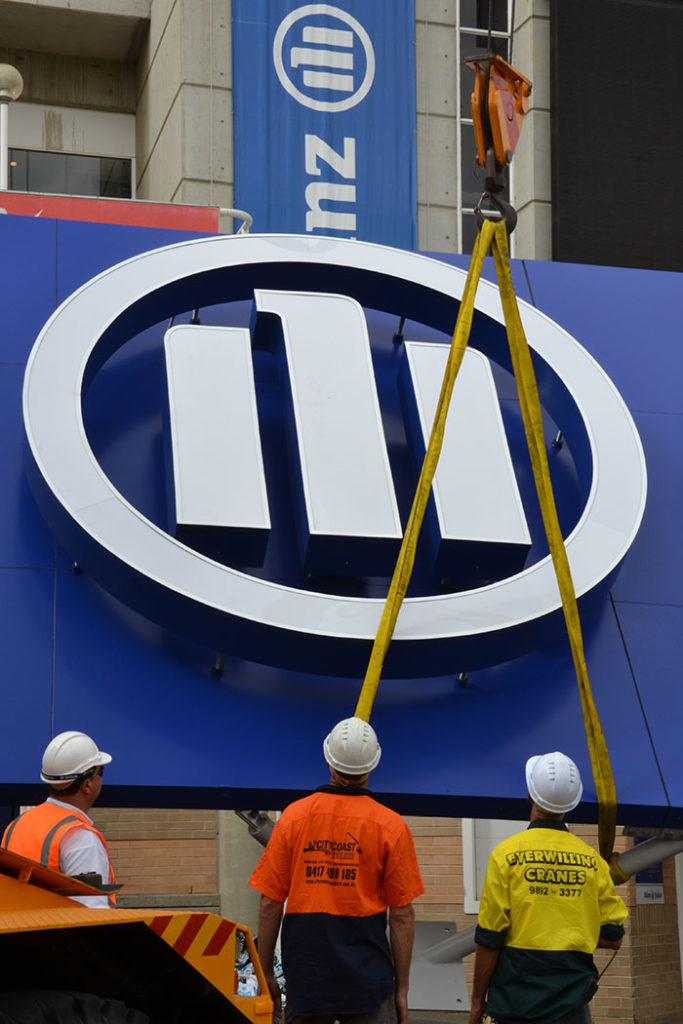 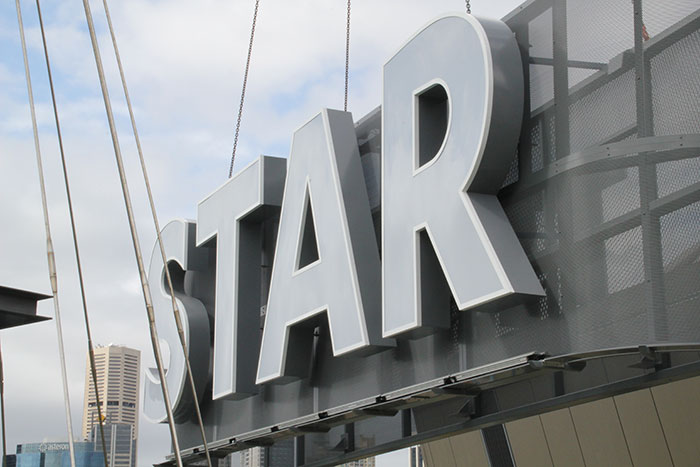 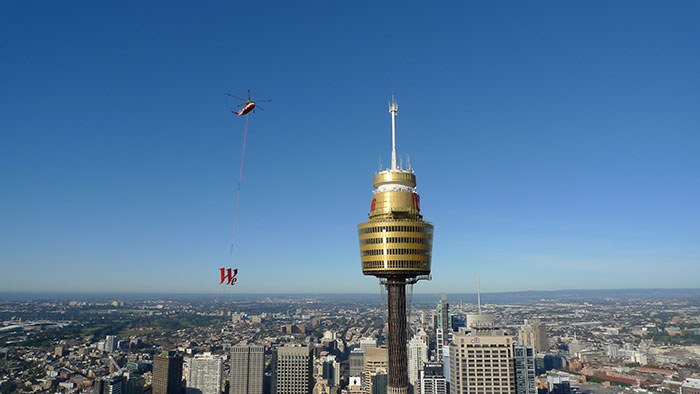 The Coca-Cola sign has been an iconic landmark on the Sydney streetscape for over 30 years. Located above the intersection of William Street and Darlinghurst Road, more than half a billion people have viewed the sign since it was erected in 1976.

Claude Neon has designed, installed, maintained and financed the sign from 1976 to the present day, with key members of the current project management and design teams having been involved with the sign since its inception.

The sign underwent its most significant upgrade in 1990. The plastic faced Coca-Cola graphics and border were replaced with exposed neon, the red background neon was replaced, and the entire sign was re-wired, the old breaker system replaced with a computer.

On March 31, 2007 the lights on the billboard were intentionally switched off for the first time, in correlation with the inaugural Earth Hour.

Extending 41 metres in length and 13 metres in height, the billboard is made up of two parts: on the right, the famous red and white neon sign, and on the left, the more modern, flex-faced sign, upgraded from Tri-Vision in the late 80s.

As part of the new Hoyts at Sylvia Park, Claude Neon had been asked to design a display unit that would house three Panasonic TV.

This display unit is positioned in the main waiting area for Hoyts customers as they wait for there movie.

The display unit houses the largest flat screen TV in the world and is one of Hoyts main draw cards.

After Sylvia Park Claude was asked to produce a second unit for the re-fit of Wairau Park. This unit has full-illuminated panels behind the TV’s as well to display that displays the Panasonic brand logo.

The previous sky signs designed by Claude Neon made sure that ANZ became both the name and the face of Sydney’s sporting venue.
ANZ required an updated signage solution, with a new logo design at the fore of its rebranding strategy, and recognised Claude Neon’s experience and expertise in the field.

Using LED technology instead of neon reduces CO2 emissions by 33 tonnes per year, and cuts running costs by 47%, without compromising quality.

Nick Rigney, General Manager of Sales at Claude Neon said “Having only been installed for one and a half years, it made environmental and financial sense to use the same LEDs for the remainder of their five year lifespan.”

The perforated aluminium cladding is also being recycled and it has been repainted in line with ANZ’s new logo.

The landmark display will be viewed by one million stadium patrons annually and will be visible from neighbouring motorways and suburbs and even from aircraft entering Sydney. The new sky signs from Claude Neon will ensure ANZ’s new logo receives prominent exposure.

Situated in Martin Place, the heart of the Sydney CBD, Channel 7 engaged Claude Neon to help capture the attention of the thousands of professionals who pass through the area, and enhance their reputation as a cutting edge media brand.

Claude Neon’s immediate instinct was to develop a customised News Ticker that wraps around the building, using the latest in LED technology and signage applications.

Through extensive research and development, the Claude Neon team engineered an integrated system, employing a number of specialised suppliers to deliver a solution that not only filters in live stories in real-time from the Channel 7 news server but also delivers the news in a visually striking and streamlined fashion.

Ubiquitous and impactful, the solution mirrors Channel 7’s commitment to delivering news across a variety of platforms. Claude Neon’s design team ensured the signage seamlessly fits in with the look and feel of the brand, with the specialist project team working proactively to construct the signage with minimal interruption and maximum efficiency.

The LED ticker is another example of how established media brands can push their product further in the face of the competition presented by new media. The signage not only presents Channel 7 as a premier news service, but also reminds the Sydney public that they are at the front of pack when a story breaks.